What is the Sampson-Matthews Collection?

Under the guidance and supervision of Group of Seven members A.J. Casson and A.Y. Jackson, the most renowned Canadian artists came together during World War II to create a unique war effort art project. At the Government of Canada’s request and in collaboration with the National Gallery of Canada, some of these artists’ best and most inspirational works were selected and meticulously reproduced as oil silkscreens by Sampson-Matthews Limited, Canada’s leading colour printing production firm in the mid-twentieth century. These works were originally produced for the Canadian troops abroad who used them to decorate their barracks, ships, hospitals and mess halls, to boost morale, and to remind them of their homeland and what they were fighting for. At the same time and during the decades after the war, these works were also hung in schools, libraries, banks, government offices, embassies, consulates and corporate offices throughout Canada and abroad. Today they are widely recognized for their defining contribution to the way Canadians view their nation. They reinforced the Group of Seven’s motherhood role in the history of Canadian art and popularized the imagery of landscape as the primary Canadian visual motif. All of the works in this collection are original silkscreens produced between 1943 and 1957 under the supervision of Group of Seven member, A.J. Casson.

Silkscreens Available for your Collection 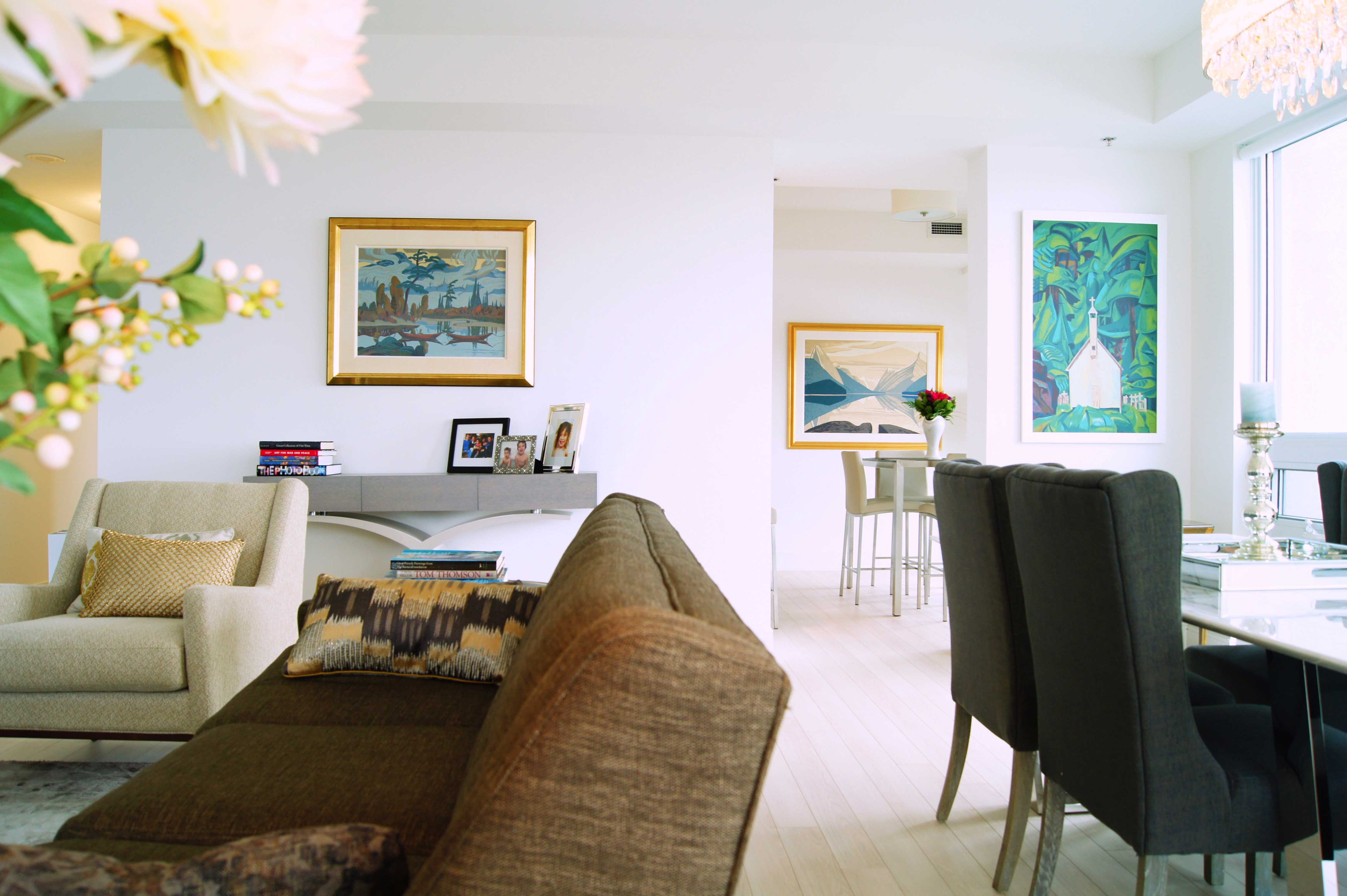